The Be-longing Project is an ongoing series of works which play out / negotiate the ontological correlation between Abstraction and Occupancy. In 1982, AC/DC released a 12-inch record single of the anthem “For Those About to Rock (We Salute You).” This single, detached from its full length LP of same name, and manufactured to be experienced separately, takes a song about social connection and unintentionally amplifies isolation and disconnection. Those who are about to “rock” are in fact alienated and severed from those who are already “rocking” (those who are singing and those encompassed in the slippery linguistic shifter known as “We” in “We Salute You”). Thus, your ability to connect, to belong, is restricted to the abstract domain of the imagination, an imagination that, seen from any vantage point other than yours, can often be equated to a series of illusions. These illusions therefore play a vital role in allowing you to locate your sense of belonging within a space that is private, stable, and personal as opposed to the one that is communal, emotionally contingent, and stylistically fickle. 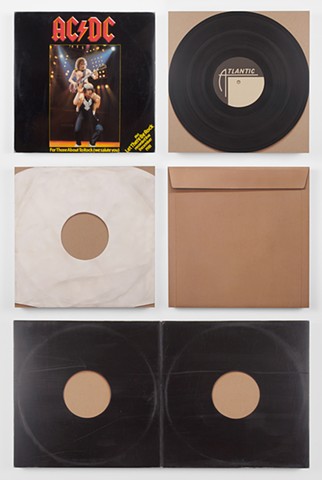 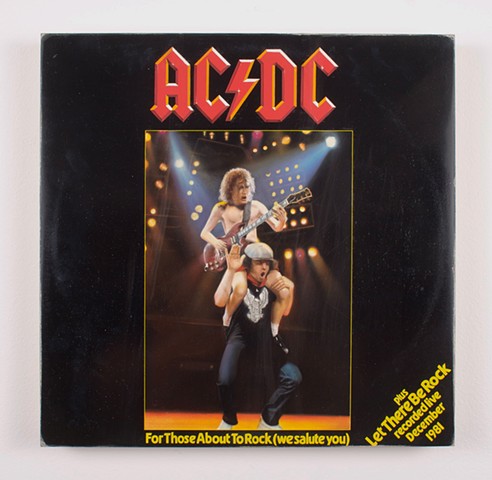 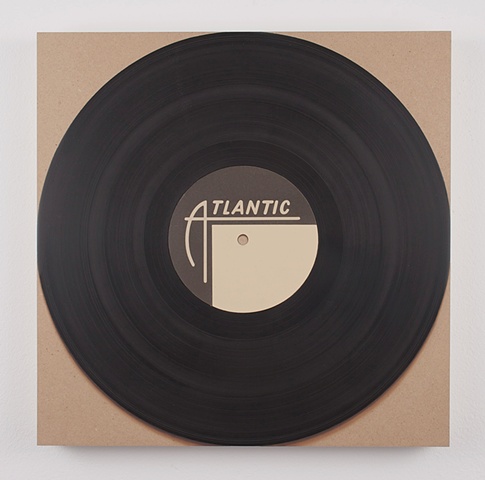 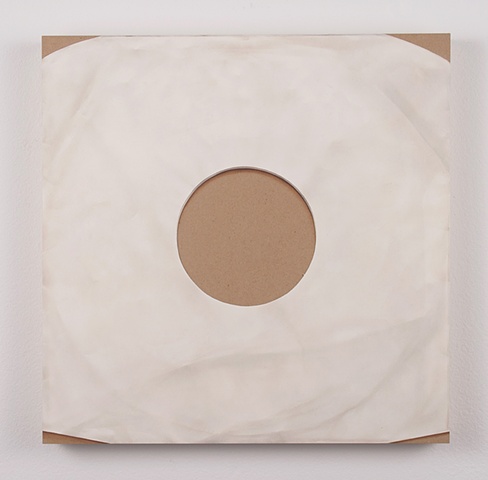 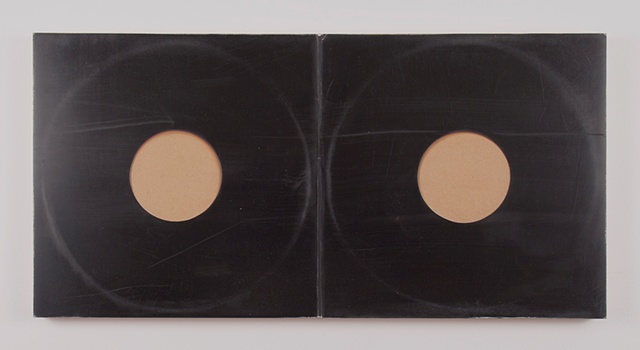 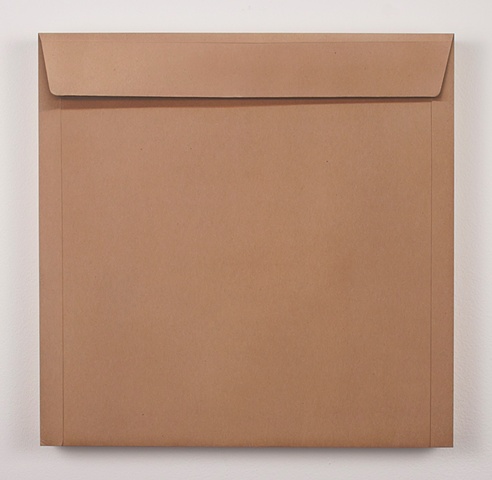 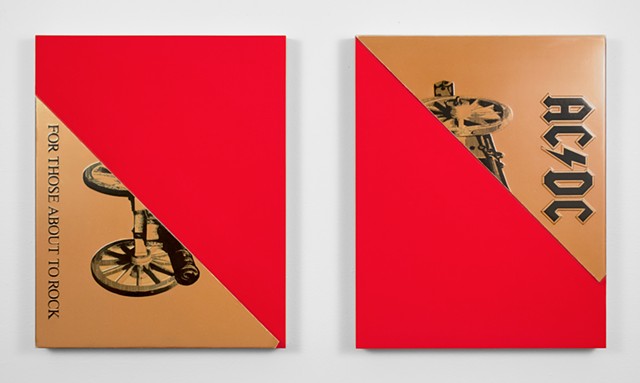 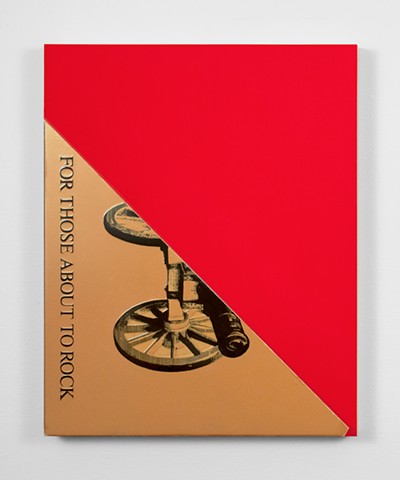 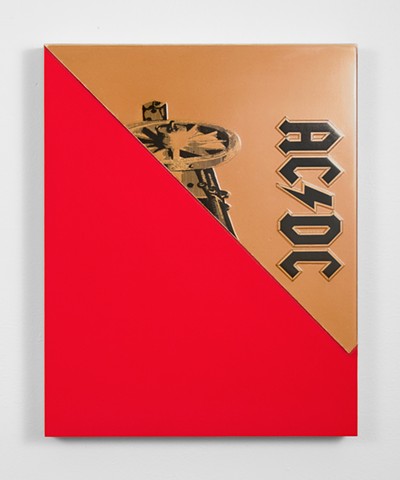