Works > No title (On Holiday)

“The enemy is a mode of seeing which thinks it knows in advance what is worth looking at and what is not.” – Norman Bryson

Abel Meeropol wrote “Strange Fruit” in 1937 after seeing a photograph of a brutal lynching. Set to music, those words were sung famously and boldly at Café Society by Billie Holiday in 1939. Nearly 60 covers have been recorded. Each one desperately announces itself through more vibrato, more solos, more flash, more repetition. Each cover muffles Holiday a little more. We just keep singing beautifully as subjects die.

We no longer know how to listen.

Early one morning in 2008, I was awoken by five hollow pops. Outside the front window lay face down a teenage boy in the middle of the street. He lay there on Loomis between 19th and Cullerton for more than 3 hours to the sound of his wailing mother, his body suspended in time, a still-life. Over the past eight years I thought I had come to terms with that morning until a news feed on the evening of my 37th birthday revealed a staggering video of another young boy dropping to the ground, laying there cast in yellow street lights surrounded by frantic police. Another still-life. The bullet has replaced the rope as the street has replaced the tree branch. Over and over again, each image of each body we are confronted with today houses the reverberation of that night in 1939.

It is commonly accepted that a jazz song becomes a “standard” when it is widely known, performed, and recorded alongside being included in jazz “real books” for compositional reference.

“Strange Fruit” has become a standard. 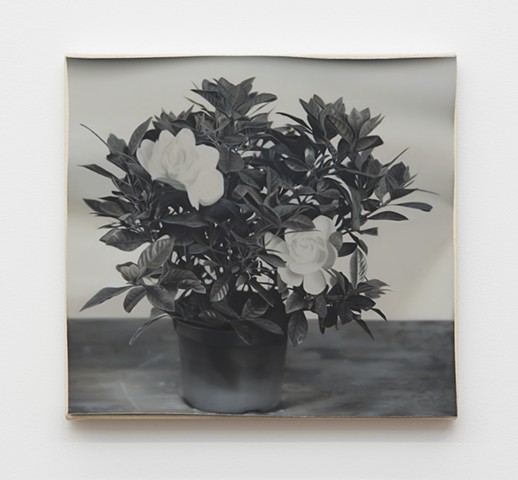 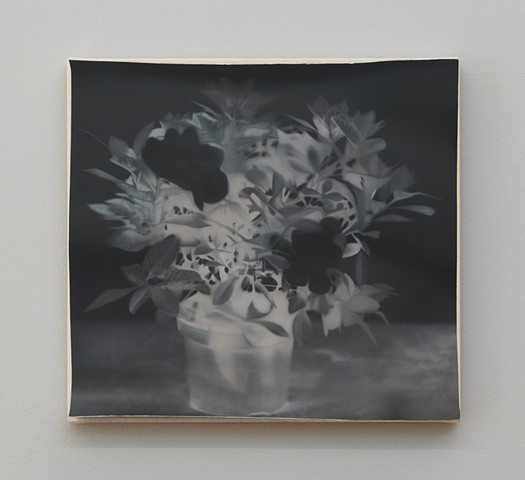 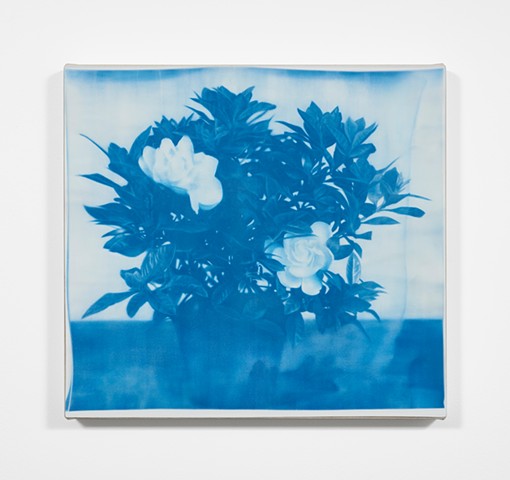 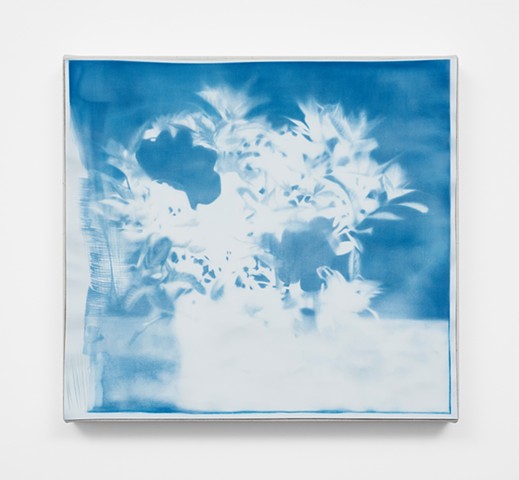